Got a head for heights? Get vertigo at The Crafthouse and its sister bar Angelica's in Leeds city centre. 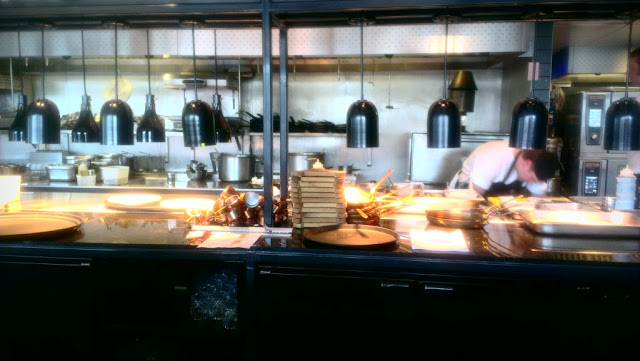 There’s no escaping it. Leeds' restaurants consist mostly of chains. Yes there’s Sous le Nez and La Grillade, James Martin and Anthony Flinn numbers too, all of which are perfectly proper independents. As a rule though, eateries in the centre of Britain’s sixth happiest city remain popular, but insipidly formulaic.


So sometimes don’t you just yearn for something a little bit special?
﻿

It took a work lunch to prize me away from the air conned office enclave to which I’ve been clinging of late.

Low expectations and high sunshine led us to the new Trinity shopping centre, a just opened £350million conspicuous consumption mecca. There’s a steel horse sculpture which stands proudly in the centre underneath an impressive roof - a little like Le Louvre’s pyramid but rounder - and in Mona Lisa’s place you get Mango and M&S.

Upon arrival at the restaurant, although we have a slight altercation about where to sit (more our fault than theirs), I can tell something smells good about it.

Firstly there’s an open kitchen. The chef and his team are there working for all to see. It’s all professional looking whites, beautifully arranged copper pans and a serious looking grill. We are, quite literally, in business. 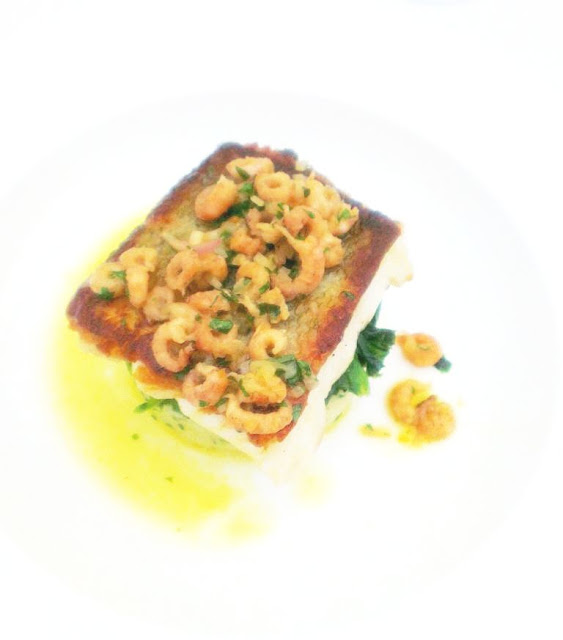 We eat on the roof terrace of Angelica’s, The Crafthouse’s sister bar. During some pre visit desk research, colleagues clocked the perfectly aged steak done on the Josper grill, which cooks the meat over charcoal at 480degrees. Only thing is this is on The Crafthouse’s menu, not Angelica's. We manage to negotiate ordering from that menu instead, which isn’t usually the done thing.

All of us agree that the food is flawless. The aged steaks are perfectly cooked (rare and medium rare), my cod and shrimp dish is colourful and cooked to a crispy delight. Desserts are delicious; lemon posset being the summery star of the show, while the popcorn ice cream with brandy snap scored a close second. 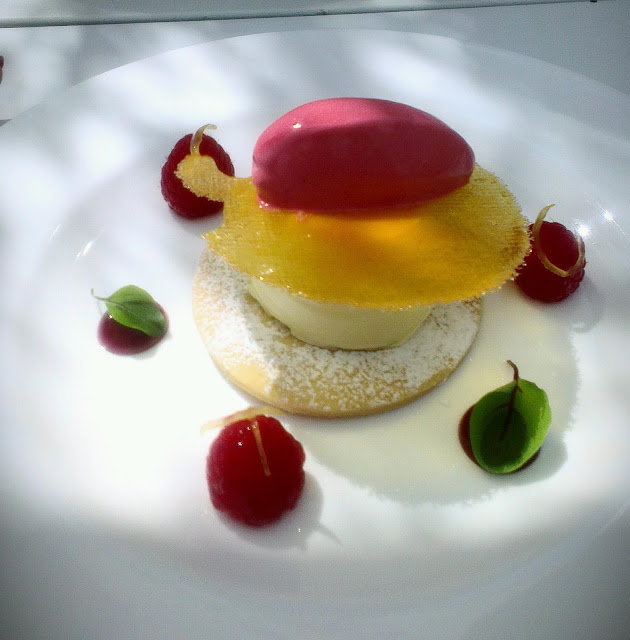 Another colleague’s sashimi is as fresh as it comes. 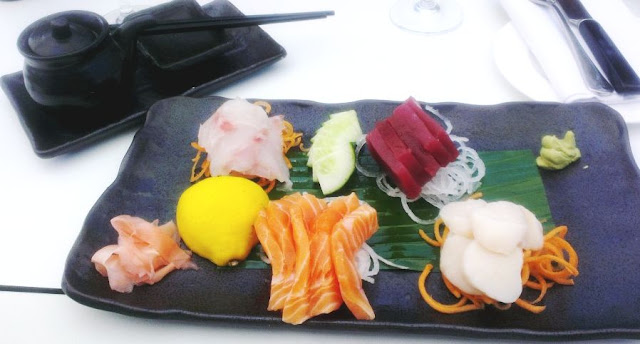 The service is impeccable too. London service in Leeds I muse, which makes me curious to research more. Turns out it's part of the D and D London restaurant group, the name that took over from Conran and which is now behind some of London, Paris and Tokyo's big name restaurants like Bluebird, Quaglinos and Le Pont de la Tour. D and D also has some great looking places in New York and Istanbul. The reason for the group's success? No standardised menus, personality coming through each concept, consistency and class. 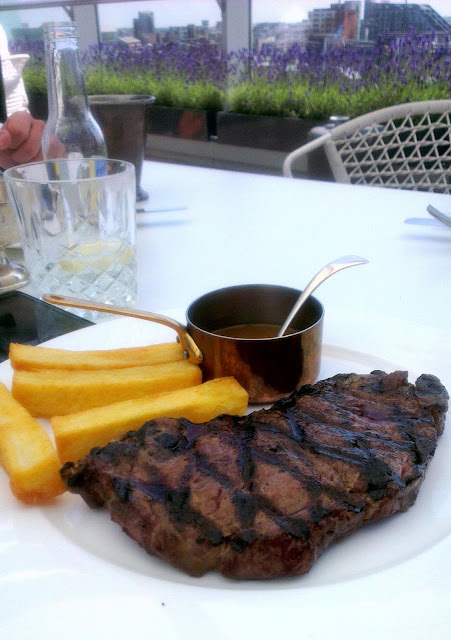