An Argentine Asado (or a proper barbecue, gaucho style)

Asado in Argentina is a way of life. There’s even a noun for the man who cooks it – the ‘Asador’. He's usually in charge of the fire and the cooking. In the countryside that often includes the butchering too.
﻿﻿ 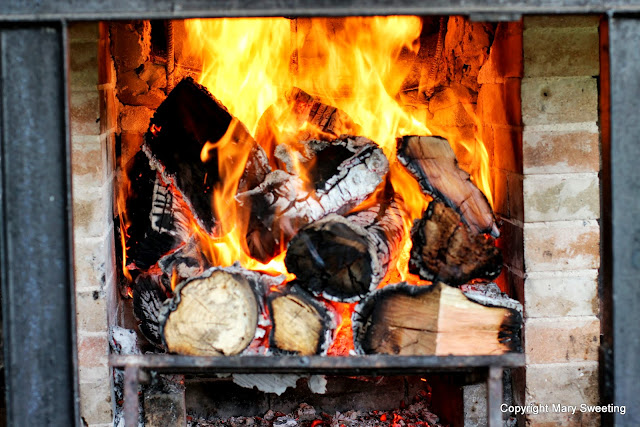 Traditionally the gauchos would kill and slaughter a cow or lamb out in the fields and cook it up slowly over the embers of a fire to eat later that day.

La Noruega, the blogger / Norwegian hotel manager at an estancia we stayed at earlier this year, told me that their local butcher is a real character. So, armed with my new camera and some pesos, we set off to the local town to investigate.

The butcher, Carlos, was a true gem. He told us stories of the economy, his work, his love for football and his family (at least in my pigeon Spanish this is what I understood). 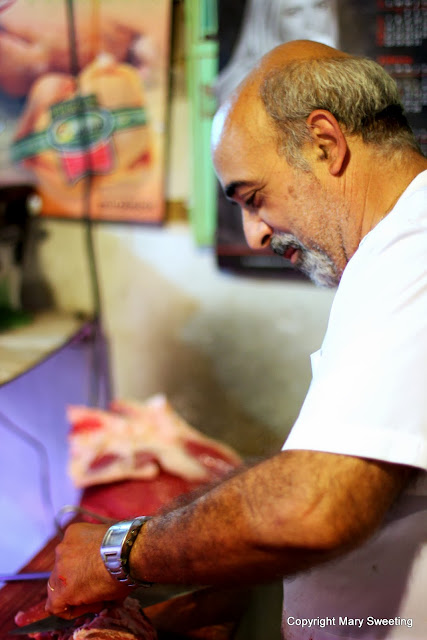 The 'Colorado' chorizo sausage in Argentina is something to behold. 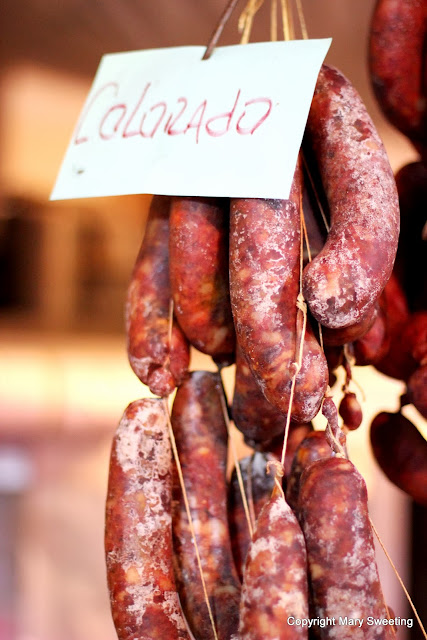 They serve it as a starter with morzadilla, or blood sausage, before the beef comes out. 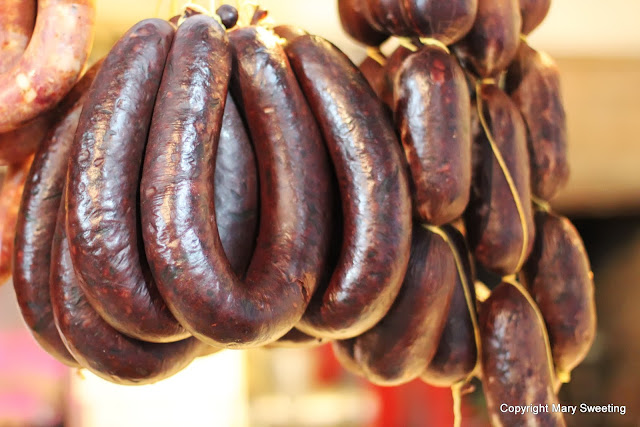 I just love how Latin America has a mix of superb taste (its food, culture, architecture) sometimes combined with an element of the ridiculous. This car tyre was in the shop! 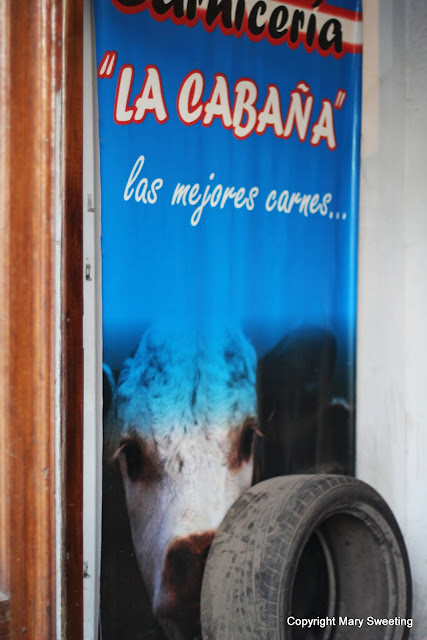 So with many bits of unidentified meat and offal at the ready, now to the parilla, or the grill. 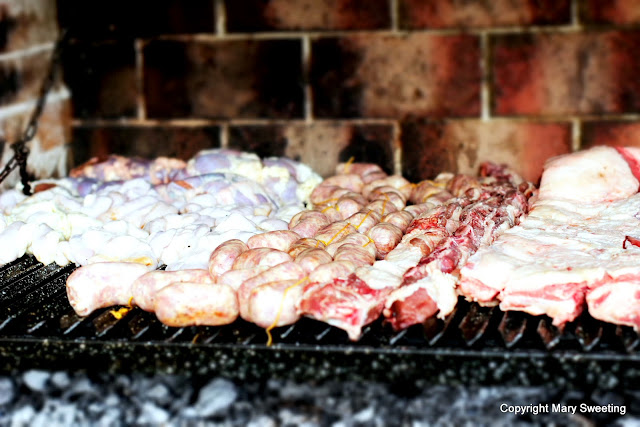 The way they butcher beef in Argentina is different to the way our British butchers are taught. So when you see a real Asado you’re not always sure which cut of meat is which. Here’s a good site that explains the differences.

A gaucho would never be without a good knife either - clock the back pocket here. 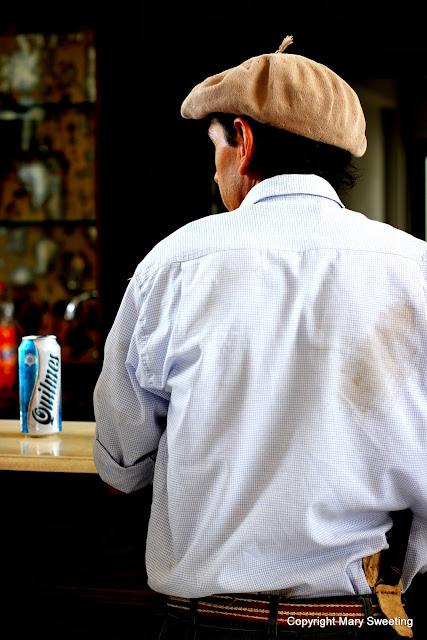 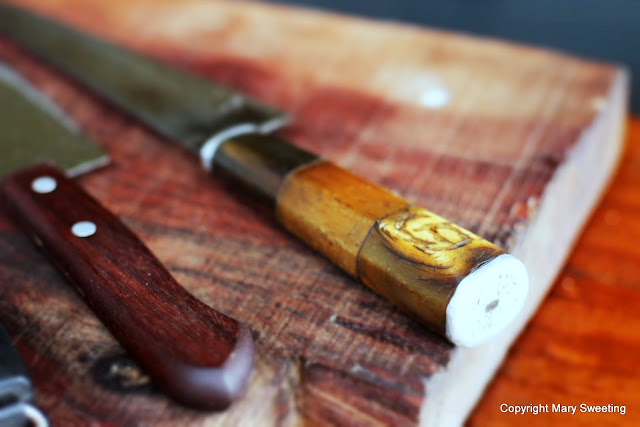 Did I mention salt? I've never had an Argentine steak that wasn't heavily doused with it. And all the better for it (sorry doc).

Once the meat is done (they cook pretty much everything, from tripe to glands to the best rib eye you'll ever taste), it's all served very simply, often with chicken, a salad and some chimichurri sauce. You always get offered seconds.

Just writing this is making me drool; I'd better get the mini gas barbie dusted off back home. 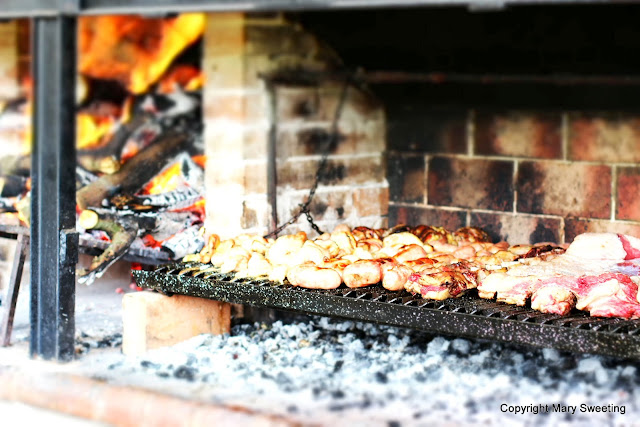 How do you like to barbecue? What are your hot tips? 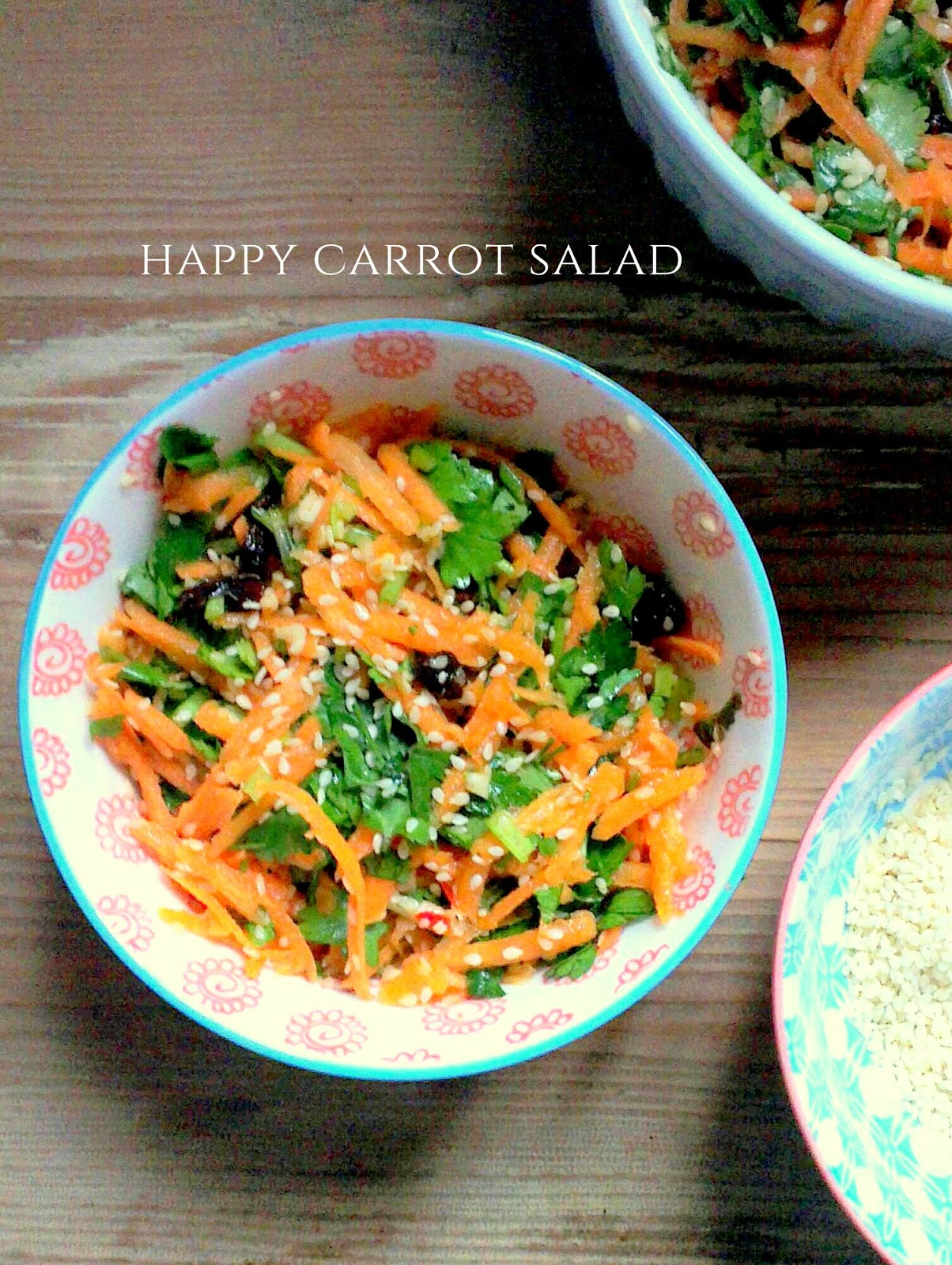